We have over 60 highly talented footballing girls and young women playing across four squads, Under 12, 14, 16 and an Academy Tem (18+).

We provide the highest quality of coaching and development delivered by our professional team of UEFA A and B coaches.

Our Academy Team play in the Championship reserves league nationally.

VISION:
The Club vision is to champion, promote and grow female participation in football throughout Kent.

We will deliver this vision in three key areas:

Our club values are PRIDE an acronym for:

Everyone involved with the club should take PRIDE in everything they do while playing and representing the club.

In our second year of existence we have had some very notable successes.

Our Under 18 team won the treble, successfully winning:

Our Under 14 team won the following: 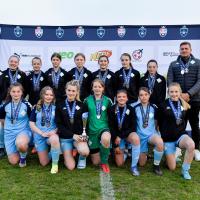 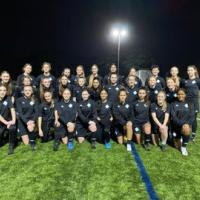 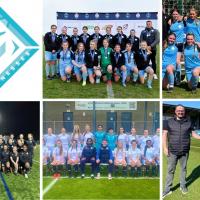 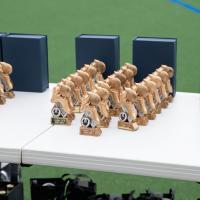 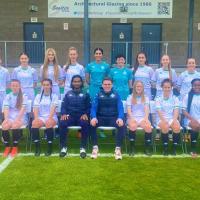 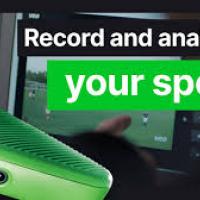 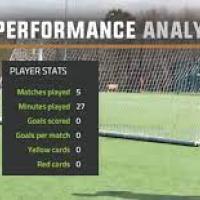 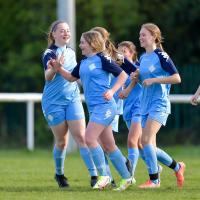 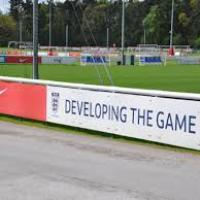 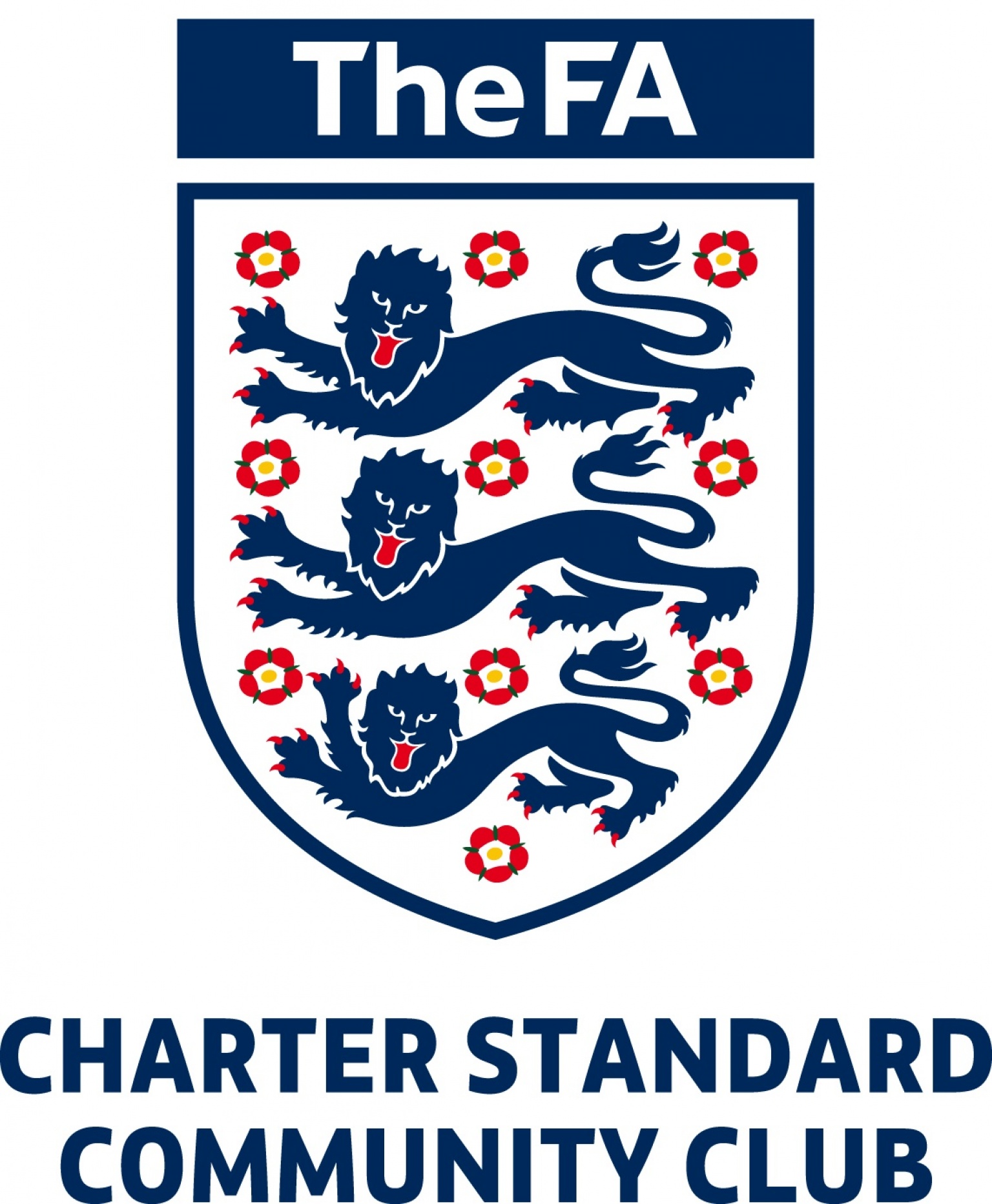