We are the only Birmingham Based Rugby 7s team in the Host City of the Next Commonwealth Games.

We run a free to play Rugby 7s program with an Elite Level Super 7s Series team (highest standard in the UK) U18 team as well as a Development (Bravo) Team.

We play all around the UK and Europe. 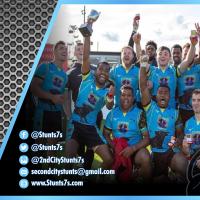 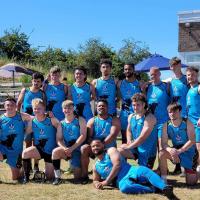 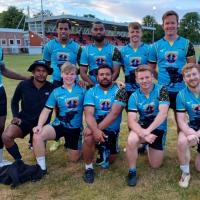 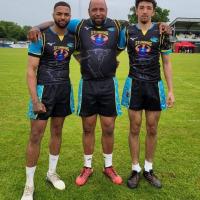 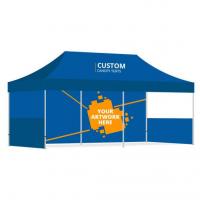 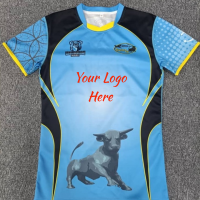 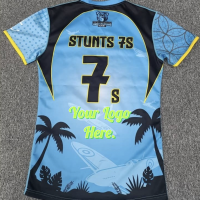