Hello and welcome to the official SNAP Sponsorship profile of Audley Cricket Club.

We're delighted to announce that we’ve now partnered with SNAP Sponsorship and we’re looking for sponsors who are excited about affiliating themselves with a friendly, family-orientated grassroots cricket club in Stoke-on-Trent.

Increased brand awareness and networking with our community

Do you want to raise the profile of your organisation? Being a partner of ACC offers many benefits. We can offer you the opportunity to promote your business to our membership, supporters and the wider community by advertising and representation on our website and through our social media channels and we have fantastic facilities where we can host a sponsored networking event if required.

We're an essential community resource providing grassroots sports to players of all ages/abilities and we have an excellent social life which all members of our club participate in including players, non-players, parents and supporters.

Audley Cricket Club has an array of sponsorship opportunities which can be tailored to meet your objectives. Through sponsorship, our club will promote your company in a wide variety of ways, increasing your brand awareness, and therefore enriching the profile of your business in our community.

Audley Cricket Club make training and development fun and we encourage our players to support each other and we celebrate achievements and success as a whole.

Although exercise and sport in general can have incredible effects on people’s mental health and wellbeing, research has shown that there are more impactful mental health benefits of team sports.

In addition to wellbeing and the physical benefits of team sports, there are also valuable life skills and lessons young people can learn including manners, respect and boundaries on and off the cricket pitch; practising persistence, meeting new friends and boosting confidence.

We’d love for you to get involved and see the positive impact cricket can have on young players.

Contact us now to find out more and explore what Audley Cricket Club can offer you!

We have a huge emphasis on girls' and women's cricket in line with the ECB's transformation strategy to make cricket a more gender-balanced sport. Transforming women’s and girls’ cricket is one of six priorities within ECB’s Inspiring Generations strategy for 2020-2024. We're also focused heavily on our junior section, with an aim to provide children with an enjoyable experience of playing cricket, allowing them to develop skills in an 'age and stage' appropriate and safe environment.

Audley Cricket Club is a members’ club that is run by volunteers. An Executive Committee is elected by registered club members at the Annual General Meeting in December of each year.

Since 1885 Audley Cricket Club has officially played its matches close to the present ground, Kent Hills, in Audley. Though the first recorded match played by an Audley team took place at Booth's Field in Mill End some forty years before. That first game was played against a team from Rode Park and according to a reliable source, ended in fighting (there is speculation that a right arm 'toffee' bowler named Dodd was the instigator — obviously no relation to one of our former Chairmen).﻿ During the 1870s the team moved to a new ground behind the Late Shop, known as Leddie's Field, in the middle of the village and they stayed there until 1885, when they moved to Kent Hills.

In the early 1900s a small hut was added and a refreshment cabin was constructed during the 1920s. A new refreshment room was later built on to the side of the changing rooms.

1946 saw Audley become champions of the Senior B section of the North District League but were not promoted to the Senior A section.

The 1952/3 season saw the first professional cricketer at the club — H. Hancock.
A decade later the rent of the ground was £10 per annum which was paid to the farmer, who in turn rented it from the County Council. The Club was not allowed to develop or extend the buildings only replace existing ones.

In 1961 the farmer wanted his field back (there was obviously a youth policy and he couldn't get in the team) but in 1962 the club bought a field next to the club for £3000 and the farmer was happy to have that in exchange for the land that he owned.

By 1963 a new pavilion had been built with help from the Lords Taverners & Playing Fields Association. The all-important-bar was added a year later.

In fact, at the time we moved, both ourselves and Ashcombe Park were left in limbo for a period as we were without a league for a while having resigned from our current one. We were considering 22 matches against them for a while!

We had our first ever overseas pro in 1992 with an Aussie pace bowler named Peter McPhee. Now Peter didn’t set the world on fire but he did some crazy things and certainly livened the place up. Two of the best professionals in the club’s history followed in Guyana’s Barrington Browne and Keith Semple.

Since then, we’ve had a succession of English based players due to the restrictions put on clubs engaging overseas players. Of these Roger Sillence was the most successful although we could not quite snatch the title with him in 2010.

Over the years Audley has been known for positive cricket, sportsmanship, great teas and an excellent social scene. Each club has its fair share of characters and Audley is no exception with the likes of the late groundsman John Hinks and our band of loyal spectators. I’m sure the league will continue to thrive with clubs such as ourselves.

With membership and crowd attendances rising, we have ambitious plans to continue to develop the infrastructure at the club and do some general refurbishment, including to the clubhouse kitchen and furniture. We're also looking to build new artificial training nets and buy an electronic score box. 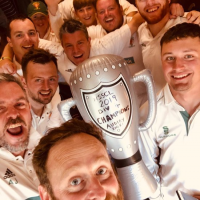 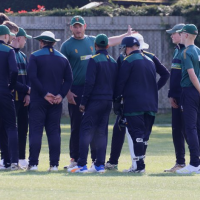 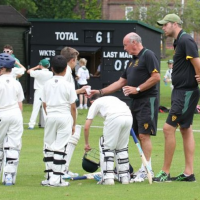 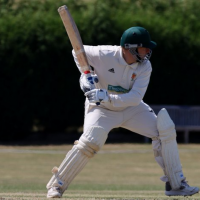 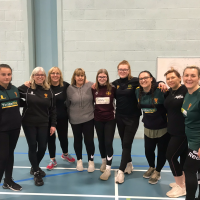 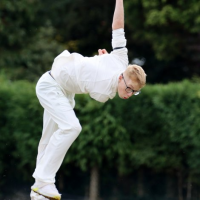 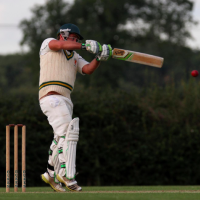 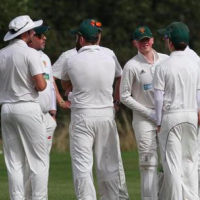 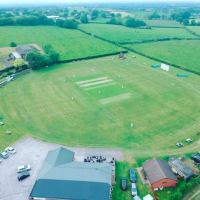 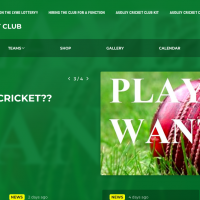 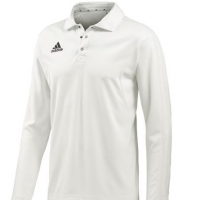 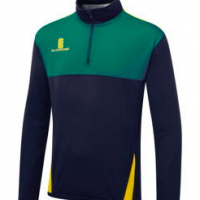 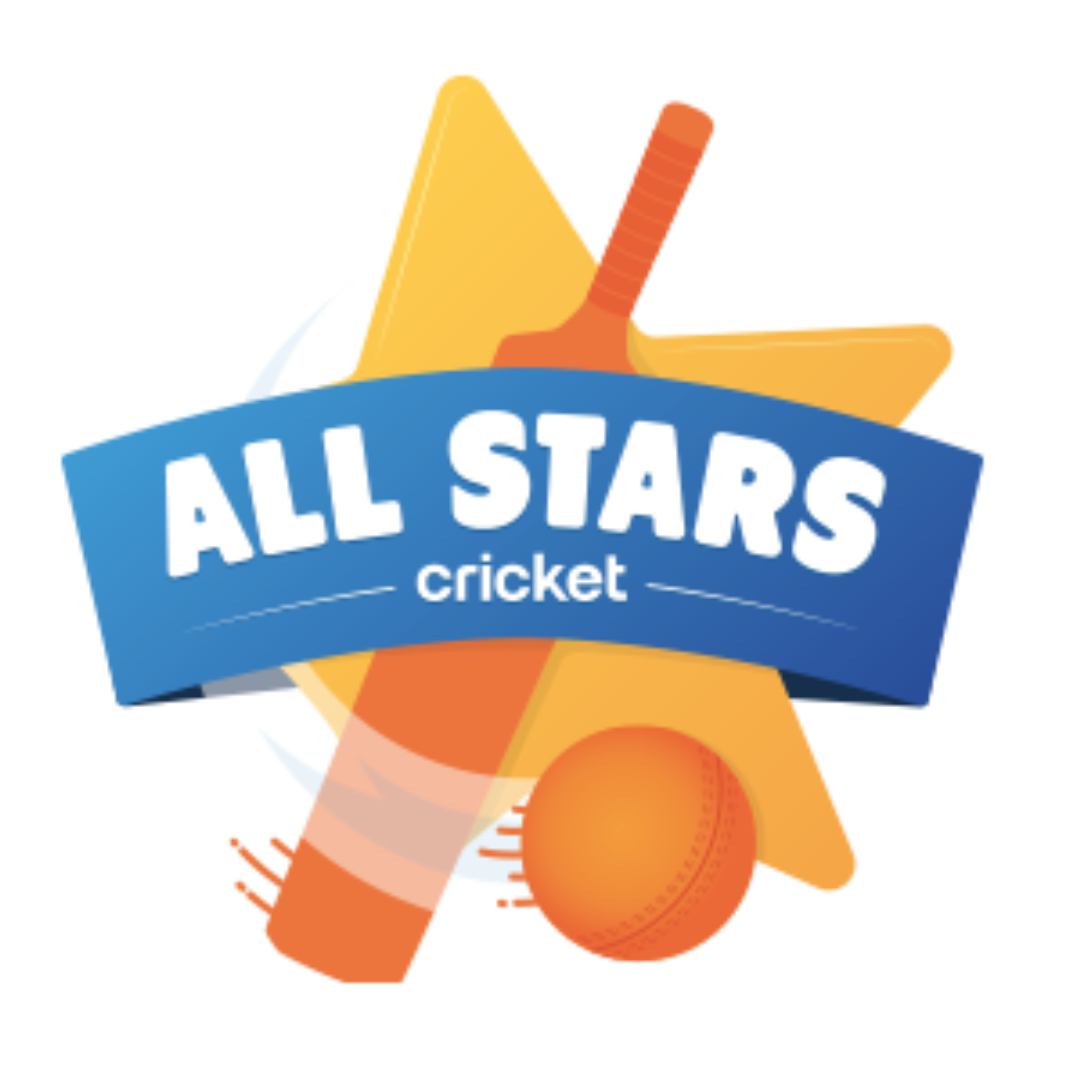 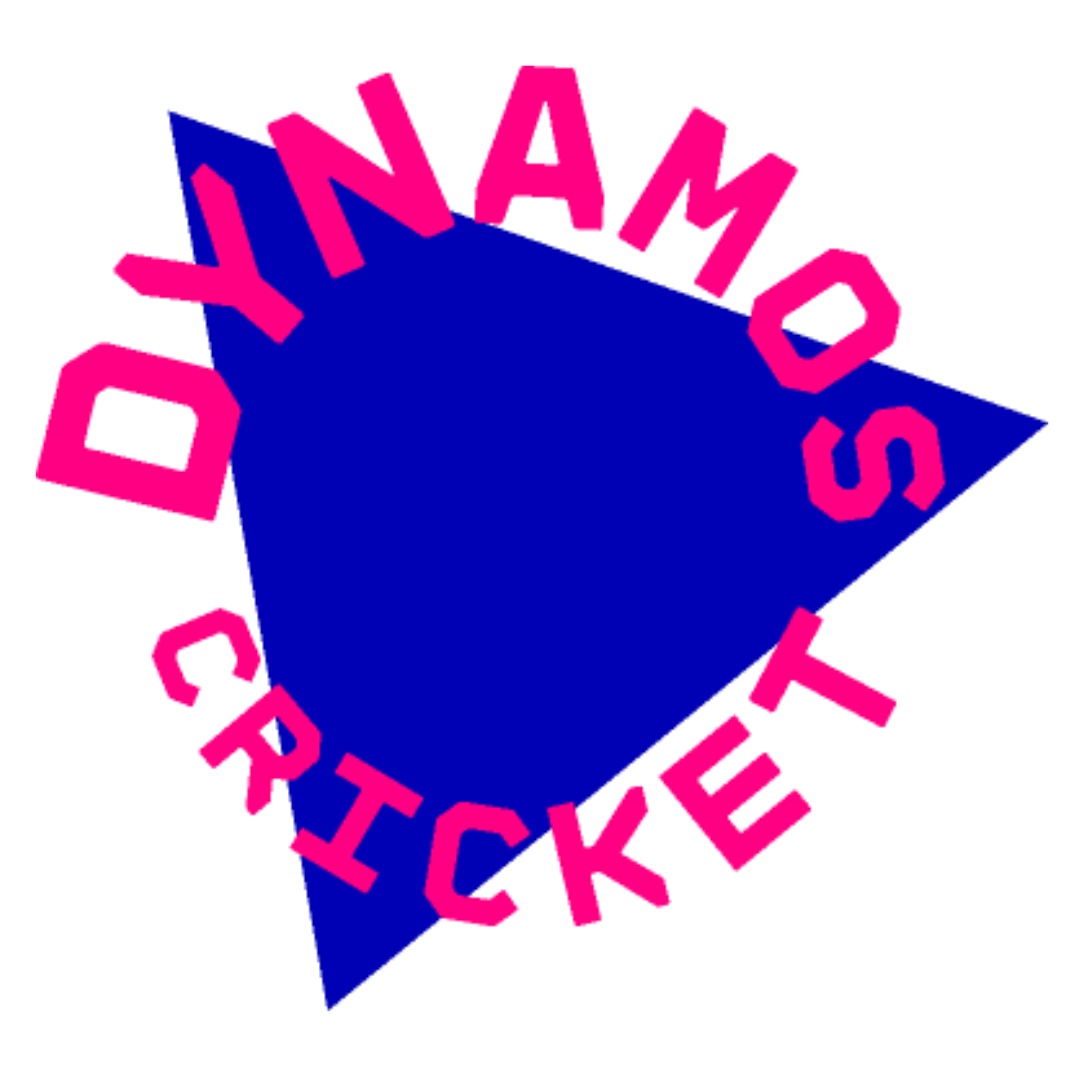 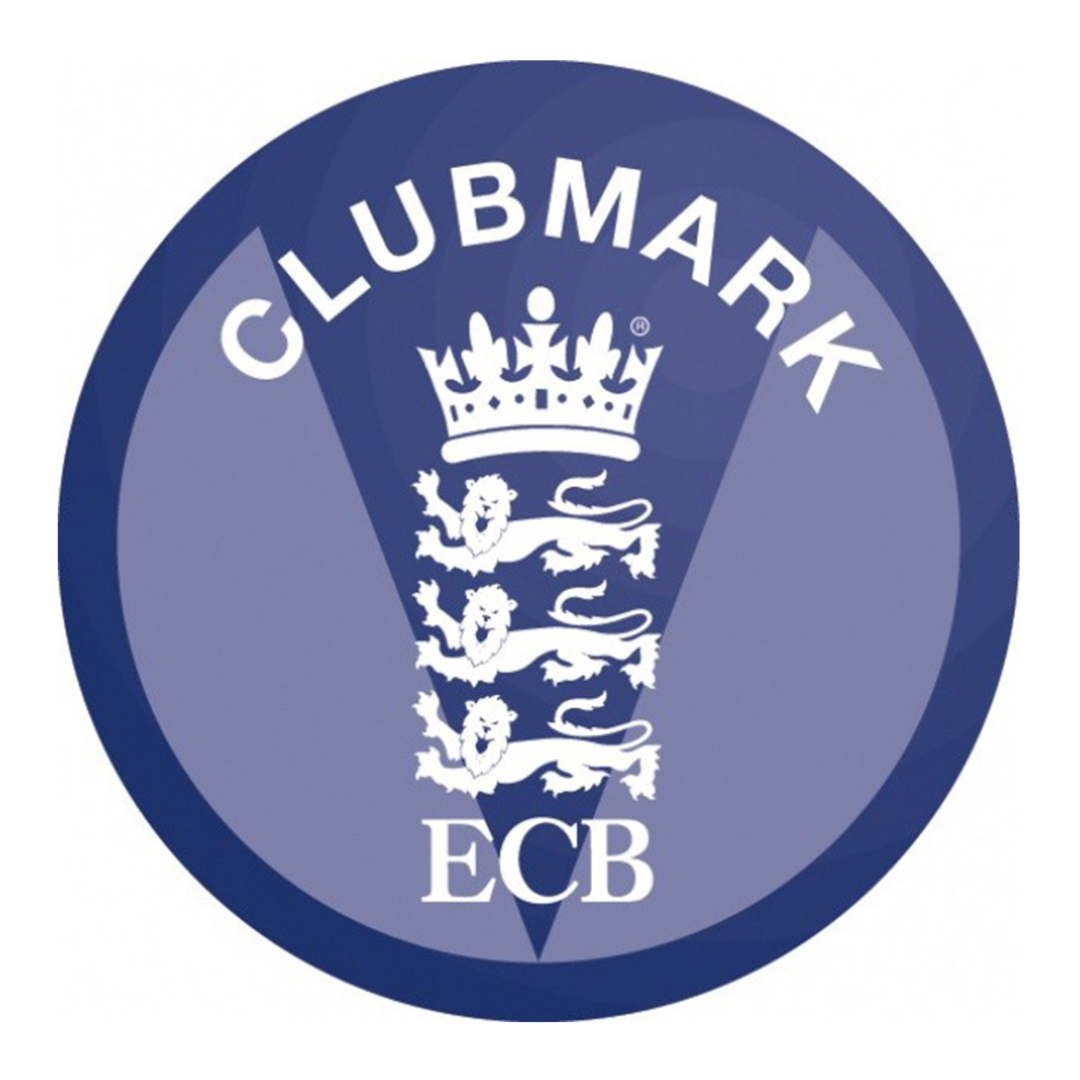