British Deaf Basketball are a sporting organisation involving basketball for those classified as deaf. We ensure the sport is still accessible to deaf people, promoting inclusivity.

We believe sponsorship of our opportunities will deliver value based on a marketing investment for financial return, CSR (Corporate Social Responsibility), or for the love of the club.

We currently have 4 sets of teams; Men, Women, Masters and Development.

This gives your brand/business a great base to build a following from different backgrounds, genders and ages.

Our audience is also expanded digitally, via social media and our new website, as mentioned below.

Our website is currently under construction to ensure all information is up to date.

We have a flexible approach to sponsorship, with perks ranging from but are not limited to:

-  physical advertisement on club assets, providing exposure to players and spectators which will also be advertised through our social media.

- opportunities to advertise at events, to an audience wider than our existing membership base.

Get in contact today to see what we can offer you!

To achieve at the international level with DIBF-sanctioned tournaments and friendly matches.

- In 1993, Great Britain Women went to the World games of the Deaf.

- In 1996, Great Britain Men and Women attended the European Championship in Krakow.

- In 1998, Jamie Ross signed for the Doncaster Eagles and became the first deaf in history to enter National League Division 3. This was a huge moment for our sport!

- Peterborough Raptors were founded in 2018 with correspondence to the Cambridgeshire Deaf Association.

- In 2019, EDB was founded as a governing body for deaf basketball in England.

- In 2020, NDBl was formed and rules & regulations were introduced allowing the league to be governed. 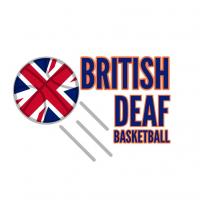 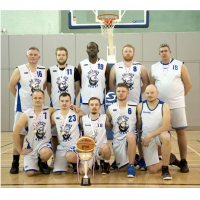 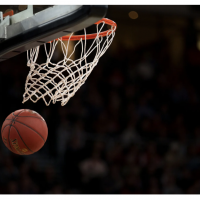 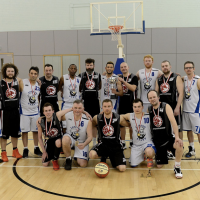 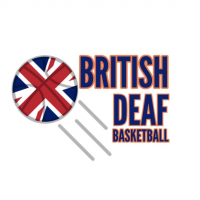