Dyce RFC is a friendly, community based rugby club based just outside Aberdeen. The club’s only current team (Mens Senior) plays in the BT Caledonia 3 North division playing fixtures in the Scottish Highlands. The team plays home matches on the Central Park pitches in Dyce, and travels for away matches throughout Aberdeen and shire, in addition to Inverness, Elgin and Kinloss.

The club has a long history, being founded in 1983, and remains a small, social club serving the local community. Over the years, past teams have experienced mixed success in the SRU run Leagues, One off tournaments and past tours. More recently the club was challenging for promotion in the 2011-12 season, and won the Caledonia Bowl final in 2010-11 beating Aberdeenshire 2nd XV 33-17.

Dyce Rugby Club is rebuilding itself after several years in the doldrums of Caledonia 3 League rugby in Scotland. With renewed expectations we are looking at building on the progression seen both on and off the pitch in 2017-18. We are aiming for promotion in the coming years and seek to grow both our players and club, on and off the pitch. 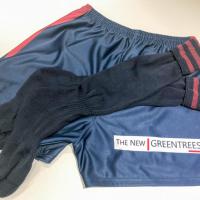 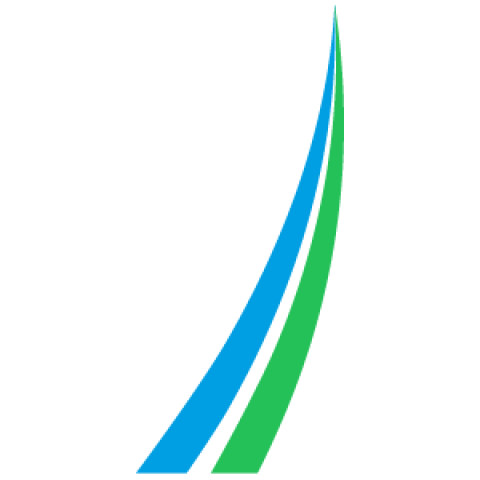 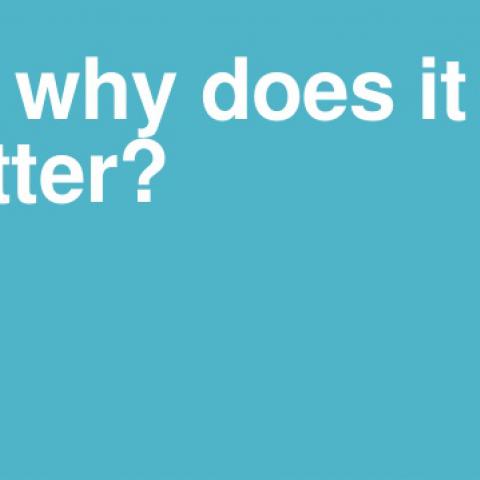 Why Sponsor Us?
Read more