We are the Worthing Rugby  Football Club who are actually based in the pretty West Sussex village of Angmering which actually 5.9 miles from Worthing (buts that a different story) Our breadth of Rugby ranges from being one of the top 50 teams in the country to our under 5's just starting out and playing for fun. We pride ourselves on being one of the most sociable and friendly sports clubs in the area.

The club has a flexible approach to sponsorship, with perks ranging from but not limited to:

- logo & link on social media posts and websites pages, to an audience of roughly 1.2 million annually

Whilst Rugby is at out core the grounds are also used for a multitude of events and festivals both sporting and non sporting throughout the year which brings in a diverse audience. We estimate that we have over 75,000 visits to our grounds and clubhouse annually.

Our club membership is also diverse, our playing and social membership exceeds 400 to include adults, juniors and mini's and attracts males and females from across the county.

On a big game Saturday we enjoy crowds of 1200+ Across the season we have on average 750 fans spending much of the day socialising, watching and consuming! It's a good day out for sponsors and their guests

As a club we understand the importance and power of social media, and therefore use Twitter, Instagram, Linkedin and Facebook to promote our club/fixtures and sponsors with a total following over 13000

In 1977 the club moved to it’s present location in Angmering, and the ground was officially opened in 1979. We provide up to 6 pitches, and have two floodlit pitches with TV quality floodlighting on one of them. The clubhouse was extended with the aid of a lottery grant, enabling us to establish Women’s rugby and add many new facilities.

From a farmer’s field near the seafront in 1920, Worthing RFC has progressed, and now offers first class rugby facilities, which have earned us the designation Centre of Excellence for Sussex Rugby.

A group of local men met at York House over their shared love of the sport and decided that this town needed a Rugby Football Club. They formed the club on the 10th September 1920. They had no ground or equipment, they initially borrowed a field from a local farmer before moving to the Rotary Ground at Broadwater where the Cricketers Arms was used for changing. In the 1924-25 season the club moved to Rugby Road.

In 1977 the club moved yet again to it’s present location in Angmering, and the ground was officially opened in 1979. We provide up to 6 pitches, and have two floodlit pitches with TV quality floodlighting on one of them. The clubhouse was extended with the aid of a lottery grant, enabling us to establish Women’s rugby and add many new facilities. 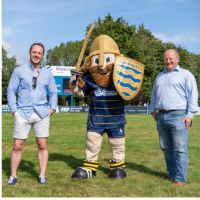 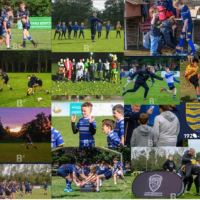 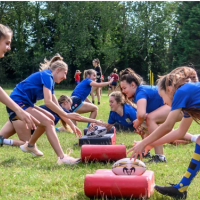 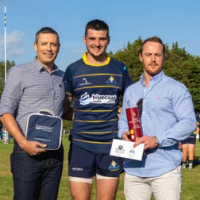 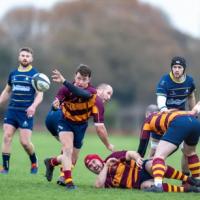 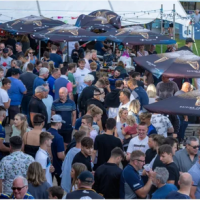 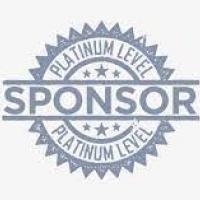 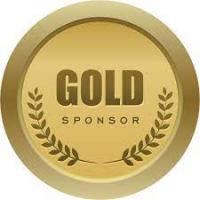 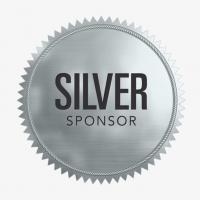 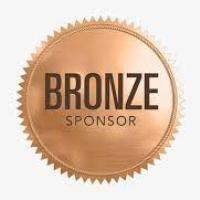 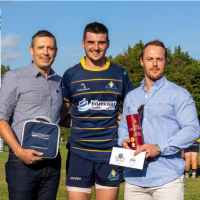 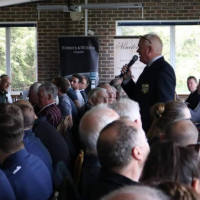