We love our netball and try to make it accessible to as many people as possible who want to play, including men!
Many of our players now have the opportunity to play with their daughters as they progress from juniors to seniors, which is a great testimony to the sport that it allows a range of ages to play together!
Our club is particularly proud of its reputation for good sportsmanship and fair play.
Big Town Netball Default location
5 Burden Way
Guildford Surrey GU2 9RB
United Kingdom
Surrey GB

Established in 1975, Big Town Netball is one of Surrey’s most successful Netball clubs.

Big Town Netball principally relies on the generosity of local individuals & businesses to provide funding to run as efficiently as possible. Without these contributions the club would not be able to exist in its current form or be able to achieve the goals it has set for itself in the medium to long term.

Big Town Netball started in 1975 as a small group of mums and has now expanded to over 250 senior and junior members.

We operate in a county with many opportunities and a great community of thousands that will see your brand.

We are committed to giving you and your company the exposure and promotion you deserve. We recognise that without your support many of our club members would not be enjoying their rugby at the weekend!

Throughout the club, we encourage a healthy attitude to winning and losing at every level of the game and the club expects this from all players, officials and parents.  And recent market research has overwhelmingly shown that the club comes across as being warm and friendly, providing good quality netball for all.

Whilst we are ambitious, we also have a strong family ethos, derived from a commitment to youth netball for all age groups. Furthermore, the club continues to develop strong links with local charities.

All this is underwritten by a diverse sponsor base, at a variety of different levels, which aids the club’s financial stability.

With membership and crowd attendances rising, we have ambitious plans to develop the infrastructure at the club, to include stadia enhancements. This will allow Big Town Netball to firstly become a more integral part of the local community and also a destination venue providing sports and leisure facilities to a much wider audience.

On the court, the club’s ambition is to build on the progression seen both on and off the court into the new season. We are aiming for promotion in the coming years and seek to grow both our players and club.

Big Town Netball has a small history. Being one of the most successful clubs in Surrey has not always been the case. In the last 20 years that name has been developed. Prior 2000 Big Town Netball were a small team with a low number of players, they struggled to pull a team together for a game.

Over the years, past teams have experienced mixed success in leagues, one off tournaments and past tours.

Today we play netball in many leagues, We have teams competing in the Berkshire Premier, Bracknell & District, Maidenhead, Berkshire Junior and Sandhurst Leagues

We also host a mixed versatility tournament which is a great day with some eye opening approaches to netball. 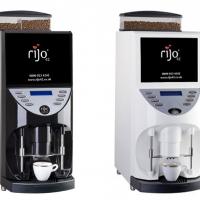 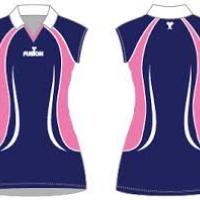 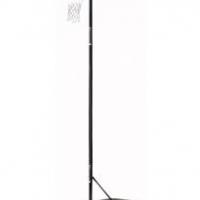 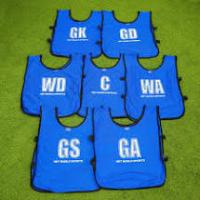