To further improve the facilities and equipment at the cricket club.
To help reduce prices of memberships and match fees to make cricket more accessible to our wider community.
To be able to increase the size of the cricket club to include a second team and a youth set up.
Fulbeck Cricket Club Default location
Main Road
Fulbeck, Grantham Lincolnshire NG32 3JW
United Kingdom
Lincolnshire GB

An Introduction to Fulbeck CC

Fulbeck Cricket Club is a small local cricket team, which works with Fulbeck Sports Club, outside of Grantham. We are currently in the premier division of the Lincoln and District Sunday League. Over the past decade we have seen our club promoted from division 3 all the way to the top Sunday league in the county.

We are a small club with only one team with 25 members, the cricket club itself works with Fulbeck Sports Club to provide some of the facilities, so sponsorship with us will be seen with the whole of the sports club, including adult and youth football teams, pool teams and a darts team, meaning any sponsorship gained will have a big audience of over 150 members as well as our social media platforms which has a reach of over 400 people.

We are seeking sponsorship for three reasons, the first being to further develop and improve for facilities and equipment in order to develop as a team in order to compete with the major clubs around Lincolnshire.

We also aim to reduce prices of memberships and match fees to make cricket accessible for all, we are proud to say that we have same of the lowest match fees and membership fees in our league, this is a big selling point for us. However, in order to maintain this, we are needing sponsorship to further develop the club and keep our fees low.

Our final aim is to expand as a club by including a second team or even a junior set up, this can hopefully be achieved through achieving the first two goals by improving our facilities, maintaining low fees and making our club more accessible for all.

Our overall goal is to make sure cricket is still an affordable sport for all, as well as developing our current facilities and equipment to improve the team and add to the tradition of the cricket club. We also have aspirations to expand into a second team and even develop a junior set up.

In recent years the club have seen 3 promotions, moving from Division 3 all the way up to the Premier Division, which is the top Sunday league in Lincolnshire. As a club we hope to build on our history over the next decade. 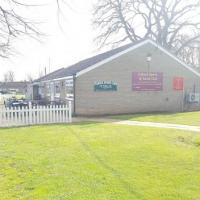 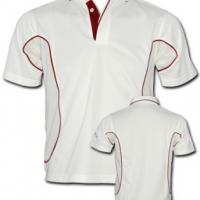 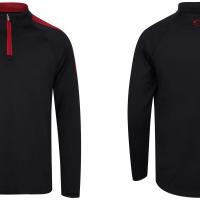 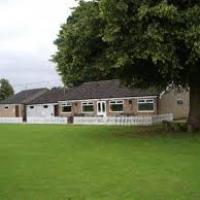 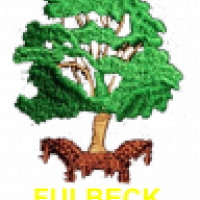