What's happening at SNAP? What are clubs and businesses achieving with sponsorship? More about the world of sponsorship....... Funding from various parties such as Governing bodies e.g. RFU are crucial for grass roots sports clubs to maintain participation for their members and offer their services but arguably more important develop wider social impact, develop physiological and cognitive skills and bring together local communities. In recent years funding from governing bodies has declined after the London 2012 Legacy quickly declined with the slogan ‘inspire a generation’ potential not becoming a reality as 0.4% fall in participation in 2016 from 2012. This has led to funders and governing bodies reducing spending on grass roots systems and as a result clubs have suffered with the value of becoming self-sufficient being increasingly vital. 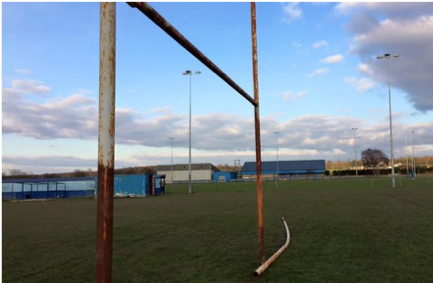 This was seen as the RFU plans to save £10m across the next financial year. With grass roots clubs seemingly most affected with £5m cuts. In addition to this 15 club and school competitions previously stages at Twickenham will significantly reduce in turn reducing expose and opportunities for clubs. Despite this the RFU believe their £30m committed spending on community rugby in 2019/20 can still deliver their objectives. 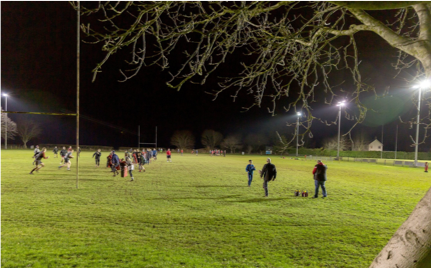 How do clubs become self-sufficient?

The ultimate question clubs now face is ‘What is the best way to fund our club?’ Despite the fall in funding from organisations such as Sport England (£1.6m cut for amateur football) clubs need to raise finance. A solution could be for clubs to hire out assets such as coffee machines e.g.RIJO42 (www.rijo42.com)  which are a preferred supplier to the RFU. The equipment can be secured for a simple monthly payment, the product sold at a margin. This is a simple, passive income for the club. In addition to the retail revenue there is also additional fundraising opportunities in branding of the digital screens on the coffee machines. The automated system which selects images or videos with each dispense provides opportunities with brands looking to gain expose, reaching a maximal audience in sports clubs. This is seen at Guildford RFC with sponsors such as Beachcomber (www.beachcomber.com) taking advantage of this and displaying their holidays on the coffee machine screens. 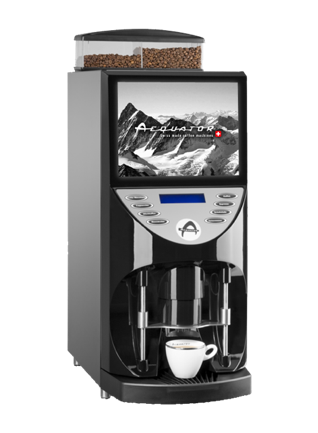 An alternative solution is for sports clubs to move to charitable status which enables tax reliefs on trading profits, rental income and asset purchase as-well as 80% relief from business rates. Secondly becoming a charity views the club differently to supporters and potential founders and allows supporters to claim gift aid on donations which could help to attract potential extra funding. Despite this there are drawbacks as once a charity the club cannot return to any other previous status position and does create additional administrative burden for the club which may not be possible based on the club volunteer structure.

A third method clubs can use is sponsorship. This provides all parties with benefit; it brings in vital income for grass roots sports clubs while providing brand expose in high population areas with targeted audiences. Brands often see grass roots sports club sponsorship as lacking an attraction of media coverage, however many projects have proven otherwise. Barclays for example invested £30m in a community initiative for sustainable sports facilities. This has led to Barclays now being seen as ethical and part of the community as the largest investor in grass roots sponsorship which has created trust and loyalty with the brand image. From the other aspect clubs have benefited from the ability to become more independently sustainable and costs such as facilities and staffing are more affordable for clubs. 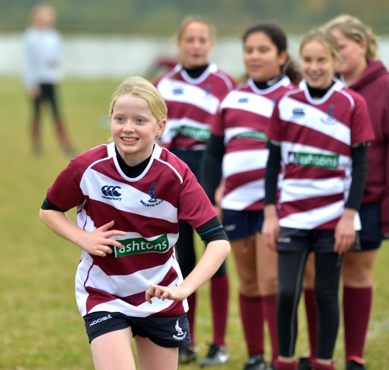