Rugby sevens is an inclusive popular Olympic and Commonwealth sport for men and women. The game is growing rapidly in the UK and around the world, and is forecast to continue this growth with opportunities to extend brand reach at all levels both locally, nationally and internationally.

1. A valuable development pathway for potential International players and

We are privileged to have won tournaments at the highest level of the Elite game, competing with top international players with a wealth of specialist 7s players making up our teams - we are well positioned to take advantage in an era where 7s is now an Olympic sport.

What we can offer?

We are offering sponsors a range of different "opportunities" separetly priced for your brands and budget to join us in this successful growth period.

Livestream internet video coverage to hundreds of thousands of viewers during the UK Rugby summer season.

Event opportunities for your clients and staff where they can support their team "up close and person" meeting the players and enjoying 4-6 games over the day.

Rugby 7s is an exciting spectator game and our values are built on achievement, leadership, motivation, and fun - which no doubt are similar to your own business values.

By sponsoring Wooden Spoon Marauders you are also helping with its transformational, inspiring charity work by helping the team raise awareness of the charity and the work it does.

The Wooden Spoon Marauders Rugby Football Sevens Club was formed by a group of Camberley RFC players in 1978, as a Sunday pub team the "White Hart Marauders" to play matches against local sides. This gave some of the younger CRFC players the opportunity to play alongside the first team players in a more relaxed environment. Many of those original youngsters made it into the White Hart Marauders 7s team and also into Camberley’s 1st team. For example, Simon Carter, Graham Bissett, Nigel Gascoyne, Roly K-T, Stewart Basham, Bob Haddingham and Keith Boatman. It was a great induction to senior rugby. We played against rugby clubs and other ‘like minded’ Sunday teams such as Rumbridge Pack, Hampshire Villagers, and Bramshill Police College. When formed, the club had a constitution, elected officers and a ‘paid up’ membership. The club made their first 7s tour to the Amsterdam 7s in 1983 and quickly developed the side into an Elite International 7s Invitation side that has toured the world and played most of the UK 7s top competitions and featuring some of the best players in the world! Very recently Semi Radradra of Fiji and Bristol rugby club.  Importantly this valuable developmental role has been continued and expanded, with the team offering "Elite" playing opportunities and a player and coaching pathway to International and professional rugby.

Since the charity was founded in 1983 it has distributed in excess of £23m to more than 650 million projects, helping over 1 million children and young people. 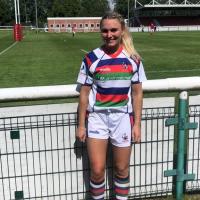 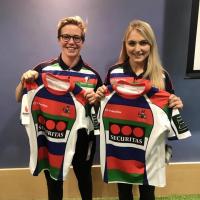 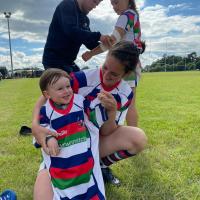 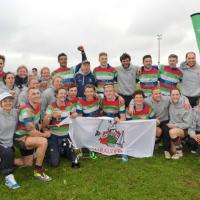 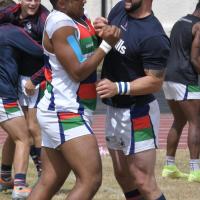 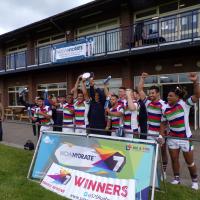 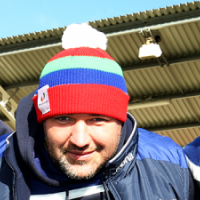 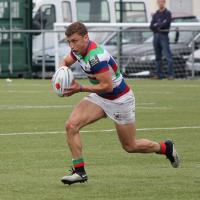 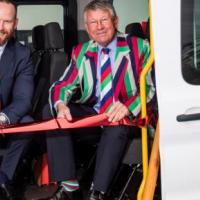 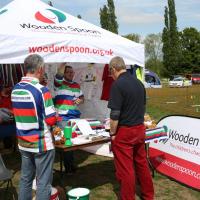 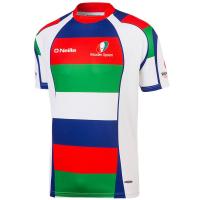 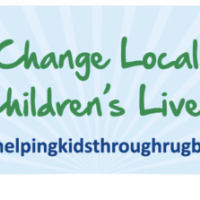