Sponsorship of Stow RFC brings a number of benefits to your business. Studies have found that while sponsorship of grassroots sports reaches fewer people than traditional print and display advertising, sponsorship delivers a much bigger return on inv
Sponsorship allows your business to become directly involved in activities that are highly valued by local consumers. Consumers are known to form strong positive associations with sponsors who support the development of grassroots sport.
Stow RFC needs continual investment in order to maintain the quality and breadth of its rugby, and our sponsors can reside in their knowledge that their money from sponsorship is helping to build the long term future of a grass roots sports facility.
Stow-on-the-Wold & District RFC Default location
Oddington Road
Cheltenham Gloucestershire GL54 1JJ
United Kingdom
Gloucestershire GB

Stow on the Wold and District RFC was founded in 1879, when the railway was extended to Stowon-the-Wold.

One tale that has been told about those days is that the local brewer, Mr Green, collected the team from the Square and transported them to the station in a horse drawn brewer's dray and the team would then convey themselves to their away fixture on plate-layers wagons (trucks that were propelled by the passengers pulling and pushing a large lever). It is said that after the game the team would then "push and pull" themselves back to Stow, stopping at every village that had a convenient public house. Not much changes then.

Stow Rugby Club was a founder member of the Gloucester Rugby Union and moved to its present site in 1967. It was in 1984 that a new Clubhouse was built; this was later extended and renovated in 1996, to provide the extensive facilities enjoyed by the Club today.

Establishing a club is difficult enough, “keeping the faith” and the voluntary effort takes a lot of organisation and devotion. Stow RFC has continued despite the 1st and 2nd World Wars, however the Club were unable to field a team between 1914 and 1931. At the time Stow had a population of about 1250 and 45 young men had perished during the conflict and even more were injured, many of them were rugby players for Stow. The minutes of the Club show that it was re-formed at a meeting in the Town Hall on 7th January 1932. The son of Mr AB Green, closed the meeting with an appeal to the youth of the district “to show the keenness of their forefathers and so make the club a great success”. He generously made a start-up gift of £3 and 3 shillings (=1 guinea) to launch the finances.

The Second World War caused a further cessation of activities. On Friday 22nd September 1939 at a monthly committee meeting in the Unicorn Hotel, the minutes show that the President Mr W Foster stated that “since the 3rd September (declaration of war) and in view of hostilities, the difficulty of raising a team and the lack of transport, the present fixture list should be cancelled” it was also suggested that the fixtures should be transferred to the nearest corresponding dates for the following season. It was proposed that “at the end of hostilities, any available member of the committee shall call a general meeting of the members for the election of a new committee”.

The “General Meeting” took place on Friday 21st June 1946. The meeting started with a tribute to three members who had fallen during the conflict. The Club Captain, John Livesey, Leslie Bolter the Club Secretary and Mr F Miller. The committee found there were 24 men ready to play and the Club was re-formed and has developed into the Club we have today. Until the Club bought the land on Oddington Road in September 1967, the Club led a “gypsy” existence, using grounds at Bourton School, Col. Lloyds field (where Tesco`s now stands) and on Mr Foster`s field on the Evesham road. We are now the proud owners of 13 beautiful Cotswold acres with 3 full size level pitches and facilities that are the envy of many other clubs (and a club that costs £600+ per week to run)!!!

Today we have a playing membership of almost 400 men, boys and girls from 6 years old to colts and the adult teams. We organise matches and events 12 months a year, including tours for all ages, to our partner clubs in Wales, Scotland, Ireland and France. Our mini and junior teams are all well represented in the County Cup Championships in both Oxfordshire and Gloucestershire, with several teams over the last 10 years taking the cup. As our players move through the age groups, several are offered rugby scholarships at some of the UK’s most prestigious sporting schools. Our representative players include Elliott Stooke, Alex Dancer, Tom Lushington and some including Olly Thorley and Archie Benson have recently represented England in both U18 and U21 formats.

Our women’s rugby has been one of the key highlights of the club in the last several years, with Martha Farmworth being selected in the national development squad at the age of 16, and we continue to grow our participation rates for women’s rugby year on year. During the summer months, we hold a weekly touch rugby game at the Club, complimented by a BBQ for those attending.

Our club forms the heart of our local community as much today as it has, since being founded in 1879. Our success on the field can only be achieved through dedicated volunteers, players, coaches and sponsors. In 2020/21 the sponsorship approach at the club will change dramatically, offering our sponsors not only great advertising exposure, but all of the benefits our modern facility has to offer.

In addition to our 13 acres of playing fields, and substantial advertising exposure to hundreds of families each week, we are fortunate to be able offer substantial catering and event hosting to our sponsors in the “exclusive” Wrighty’s Bar on the first floor, overlooking the main pitch, or in our 150 sqm main reception and bar area on the ground floor, capable of seating over 100 people. Our kitchen facilities are designed to cater for large numbers, and our on-site team, are always looking to please.

Wrighty’s Bar offer an amazing opportunity to entertain clients pre-game with a sit down meal and dedicated bar for the duration of a game day. 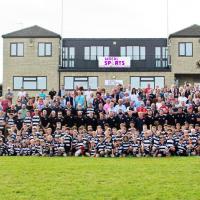 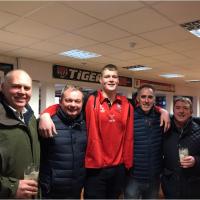 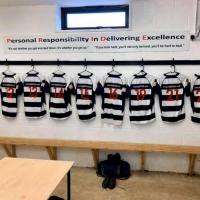 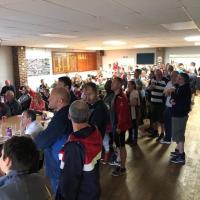 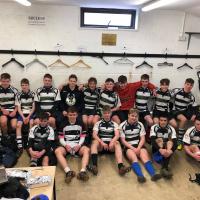 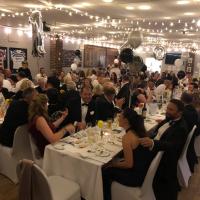 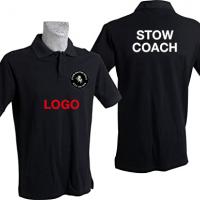 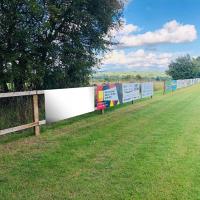 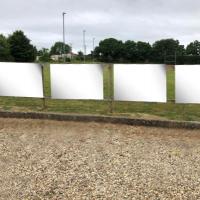 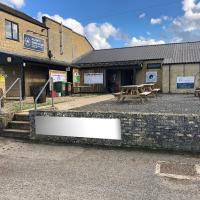 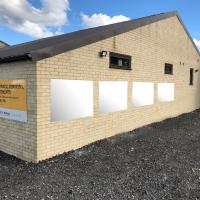 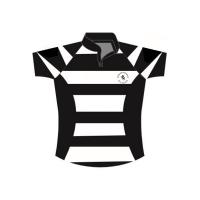