Thank you for visiting our profile. We beleive that sponsorship of our club will deliver value based on a marketing investment for financial return, Corporate Social Responsibility or for the love of the club / the sport of Rugby.

London Skolars are a club committed to excellence. Whatever your motivation, the club are able to offer a variety of sponsorship packages.

The community section of the club is not for profit and strives to grow the sport of Rugby League in London and beyond. Our teams complete in the London Leagues but often travel further afield. This means that your brand will be visible across London and the South East of England.

The club's semi-professional first-team compete in Betfred League 1, the third tier of professional Rugby League.  The squad travels over 4,400 miles each season! We are confident that our first team can challenge for promotion to the Betfred Championship in the coming seasons. Your sponsorship could play a key role in making this objective a reality. As Rugby League continues to expand worldwide, we feel this is an ideal time to seek partners to join us on an exciting journey.

The club has a flexible approach to sponsorship, with perks ranging from but not limited to:

- Logo and links on club webste and social media channels

- Numerous players have moved through the player pathway to forge a professional career in both Rugby League and Rugby Union.

The club have recently welcomed on board a new CEO and Chariman who are determined to esnure the long-term future of the club. We are actively looking to forge mutually beneifical partnerships / sponsorships that make the club more sustainable.

Additionally, the club wants to continue to be a positive presence in the London Borough of Haringey. Sponsorships allow us to increase participation and put on more sporting events for thousands of school children to enjoy.

London Skolars were founded during the Centenary Season of the Rugby Football League in 1995. Initially created for post-university graduates in London, the club quickly became one open to all, reflecting the cosmopolitan nature of Rugby League in the English capital.

After achieving initial success within the London League, the club became one of the founding members of the Southern Conference  (1997). The club also demonstrated a commitment to developing the game during its amateur period, being one of the few amateur clubs to employ their own development officers. Seven of its juniors have already played Super League. In 2002 the club’s application to join the National Leagues was accepted. The first team currently plays in Betfred League 1 and is challenging to gain promotion to the Championship. 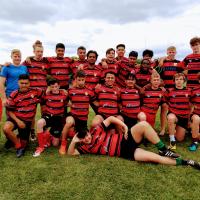 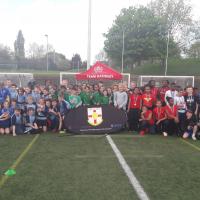 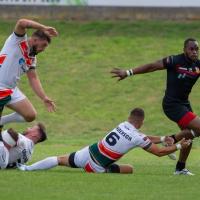 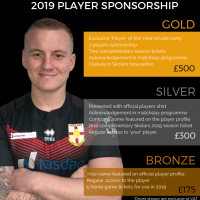 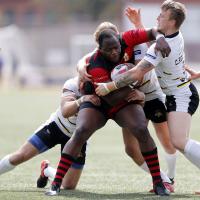 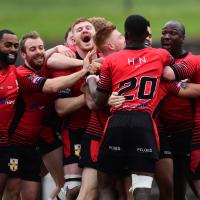 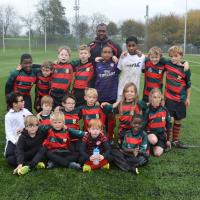 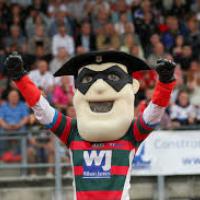 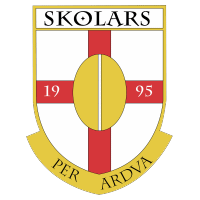 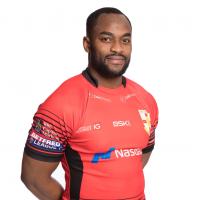 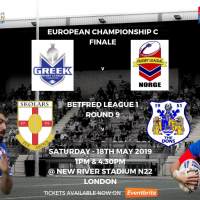 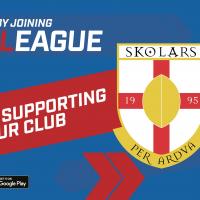