Guildford Rugby Club is one of the largest and best community based amateur sports club in the South East set on the edge of the stunning Surrey Hills with pitches and facilities at Broadwater to match. We are extremely proud of our refurbished Clubhouse and Grounds which are undoubtably some of the best for an amateur club playing in National 3 / Level 5 rugby.

We pride ourselves on being a warm, friendly, inclusive and hospitable club that caters for a wide range of ages and abilities and uphold the RFU core values of Teamwork, Respect, Enjoyment, Discipline and Sportsmanship.

We are very excited about the new season and look forward to welcoming our members back after the summer recess and extending a warm welcome to visiting teams and travelling supporters.

The club has been a hive of activity in the off-season in preparation for the start of the season. The Players have also been hard at it since the middle of July under the close attention of Quins duo Dave Ward & Kyle Sinckler. We are delighted to be welcoming a few new faces and returnees to the club for the new season and are hopeful of a more consistent season having undoubtably dodged the relegation bullet at the end of last season.

The new 2018/19 season also sees the launch of a new state-of-the-art intuitive website kindly constructed and donated by Club Sponsors Room 11 Design. The updated website and membership portal has been designed to make it easier to become a member of Guildford Rugby Club and pay subscriptions for the forthcoming season. We hope that the provides you with all the information that you require both on match days and more generally.

Having started out in London Division 3SW, the modern-day Guildford RFC 2003 has enjoyed a succession of promotions in recent years and under the coaching of Harlequins Hooker/Flanker Dave Ward and England, British Lions & Harlequins’ Prop Kyle Sinckler the 1st XV now play National 3 / Level 5 rugby in the renamed London & South East Premier League. Success has not only been limited to the men; Guildford Gazelles Ladies have come a long way under the Guildford RFC umbrella and have become an integral part of the senior club. They also play National League rugby alongside their male counterparts in the Women’s Championship South West 2 League and it is their success combined with the growing popularity of Women’s rugby that has led to the re-introduction of Girls Rugby back at Guildford RFC in 2018.

Mini & Youth Rugby:
The Club provides Minis & Youth Rugby for +600 boys* and girls ranging from ‘Micros (U5s) through the age groups to U18s. It also provides Mini Rugby for Girls and has appointed a specific qualifies Girls Coach for the 2018/19 season with a view to growing and developing Youth Girls Rugby at Guildford RFC as a pathway to the Gazelles. 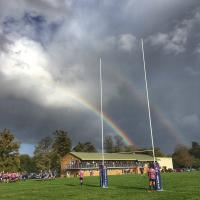 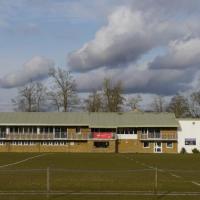 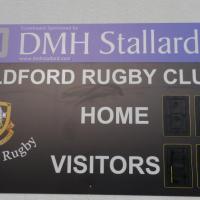 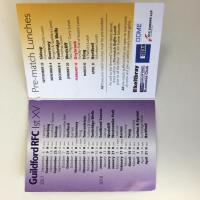 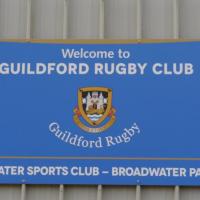 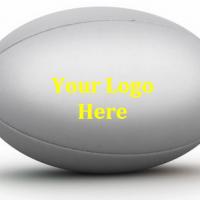 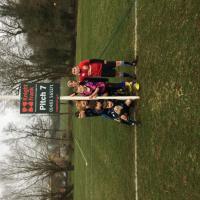