We are a grassroots community football club based in the London Borough of Hillingdon, in the historic County of Middlesex, near Greater London's boundary with Buckinghamshire to the west and Hertfordshire to the north.

We provide opportunites for both male and female participation of all ages and abilities. Our club is united, with the youth and senior section working as one family, creating more opportunitues and a clear development pathway.

Our youth sections purpose is to provide football activity in a safe and positive environment
for members of the local community. We welcome children regardless of ability, experience or life difficulties because we believe that the national game should be available and accessible for all of those that want to play it. We don’t hold trials and we support equal playing time. Our primary focus is on long term player development

Some players having progressed all the way through the ranks from U7s to the men’s first team.

We have a rapidly growing membership database; high interaction and reach rate on social media and lots of different opportunities to support our local community positively.

For us to continue serving the community and to ensure football stays affordable and sustainable 'for all' we need support in investing in our facilities and people.

Our club has grown rapidly in the past three years and currently fields over 25 teams of all ages and levels from Under 7 to Under 18s boys and girls, Under 18 Allied Counties, Reserves and First Men’s team and a Womens team.

We also have a flourishing 'Mini Hares' section for Nursery, Reception and Year 1 children and an expanding girls section, providing girls of all abilities a positive environment to participate in Football and Futsal.

Our mens first team currently play at step 5 of the non league system and our womens team play  level 8 of the womens pyramid. These teams offer a complete pathway for our younger players. We currently have a number of the mens first team squad that have progressed through the youth system at the cub and have plans to do the same for the womens team.

We have a growing team of hard working volunteer coaches, managers and club officals all giving up their spare time to provide opportunities and support to our community.

Our aim is to create a fully inclusive and professional environment for the whole community.

We want to encourage and inspire more girls to participate, and we want to support their development with a well trained team of coaches.

We hope to provide further training opportunites for our coaching staff to support the continued development of our players.

As youth participation has steadily increased , expecially in our youngest age groups and in our girls section we have outgrown the capacity of our current facilities. As one of our main values is to grow a childs confidence and not turn players away, we are looking at improving our current facilities and sourcing other spaces to continue providing opportunities to play.

Our mens and womens teams aim to progress through their respective leagues to play as high as possible. With high quality coaching and development in our youth system we hope to have even more home grown players. As the teams progress, the facilities will also need to improve in order to satisfy league requirements at the higher levels.

The club was formed in 1868, making it the oldest club in Middlesex. In 1967/68 the club celebrated it’s centenary by moving to their present ground, Preston Park in
Harefield. In 2002 Harefield United Youth was formed with teams from the former Denham Youth FC by our Chairman Gary South.

Season 2018/19 saw United celebrate their 150th year of football. In this unforgettable season, the Men's first team went the whole league campaign unbeaten, winning the league and securing promotion to Step 5 of the non-league pyramid.
In the same year, the club won the Middlesex FA Grassroots club of the year. A video was made about the club which perfectly summed up the one, united, family ethos of the club, how we support the community and how “it’s about more than just football”. 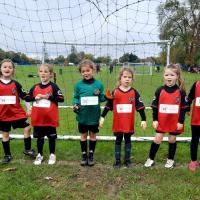 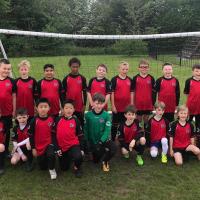 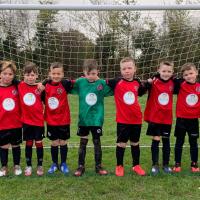 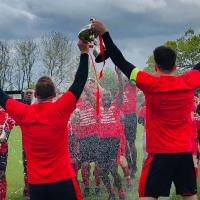 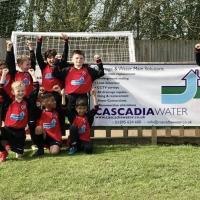 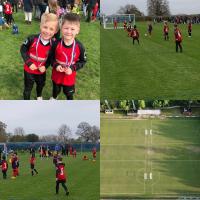 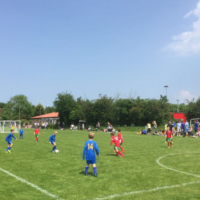 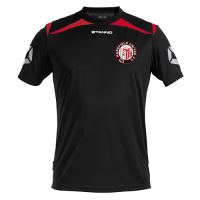 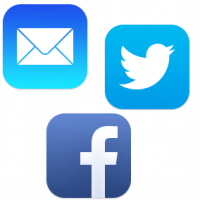