We are the leading womens and girls football club in Lincolnshire
We are committed to developing all our players in a safe and fun environment
We give opportunities to all females with our pathway from age 5 to adult
Grimsby Borough Ladies Default location
Bradley Football Development Centre, Bradley Road
Grimsby Lincolnshire DN37 0AG
United Kingdom
Lincolnshire GB

Grimsby Borough Ladies and Girls FC has gone from strength to strength since it began in 2014. From starting out as a senior team and a few junior teams, we have grown to become the most established and largest female football set up in Lincolnshire. We are now proud to be able to offer a complete female pathway with teams from U8s all the way up to adult football.

As well as this, we were one of the first clubs in the country to become an FA Wildcats centre, providing primary age girls an introduction to football. Since this began in 2017, we have seen many girls progress from wildcats into teams with some of the first participants now currently part of our U11 and U13s teams. We are also proud that we have recently seen players that have been with the club since the beginning at U11s level now making the progression from the junior section to the senior set up, representing the club at regional level in the Women's team.

Over the past 7 years, Grimsby Borough Girls and Ladies have enjoyed much success on the pitch including 3 consecutive years of being U12 Lincolnshire League and Cup double winners. In addition to the many local league and cup trophies Grimsby Borough have earned (numbers in double figures), they have also experienced successes in tournaments open to teams from across the country.

However, here at Grimsby Borough we don't just focus on the player as a footballer, but as a person too. We consider ourselves a family club and offer social opportunites such as club nights and trips to watch professional women's football (Including trips to The FA women's Cup final and Women's Continental Cup finals). Junior players regularly come to watch the ladies teams game, with opportunities for the youngest girls to enjoy the experience of being mascots. Senior players also regularly go down and watch junior games and offer their support.

Another aspect we pride ourselves on is the number of female coaches we have in the club. We have had 7 senior players pursue coaching qualifications and lead junior teams. We see many positives in this with junior girls being provided with good role models and senior players allowed to gain valuable experience which can help with further careers in sport. 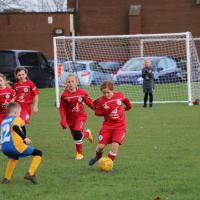 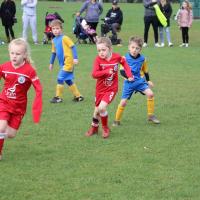 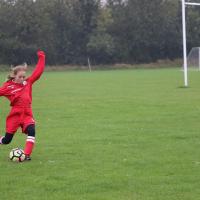 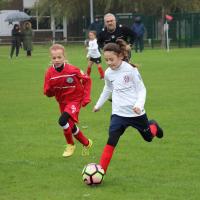 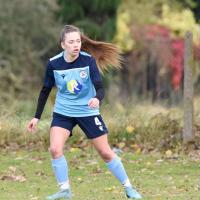 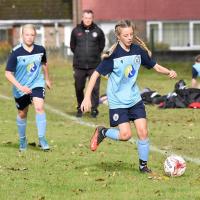 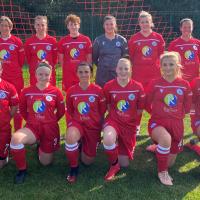 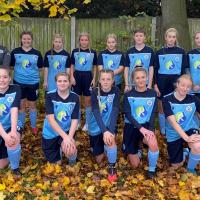 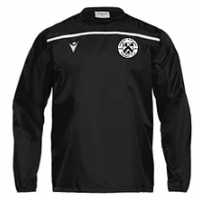 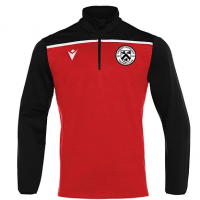 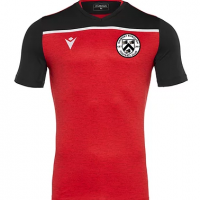