We Have a huge membership database
As the club evolves your business comes on the journey
We aim .to reach in the wider community, not only local
Bridport Fc Default location
St.Mary's Field
Bridport Dorset DT6 5LA
United Kingdom
Dorset GB

Established in 1885, Bridport Fc is the Town's most successful sports club.

We believe sponsorship of our club will deliver value based on marketing investment for financial return, CSR (Corporate Social Responsibility), or for the love of the club.

Audience: Bridport Fc boasts a growing membership in excess of 500, with season ticket sales increasing significantly in recent times. Through our extensive in-person marketing footprint we can provide your business with the opportunity to build brand loyalty within the Bridport Fc area.

Facilities: Our clubhouse is situated within easy walking distance of the Town Centre and has excellent amenities for players, spectators, and corporate guests, with bar facilities for up to 200, whilst the ground contains a large stand and capacity for 2,000 supporters. Meaning that any advertisement for your business will gain traction with an audience wider than the club itself. With Bridport Fc we are also providing you with business development and employee engagement opportunities through club matches and our hospitality services.

Digital: Bridport Fc boasts circa 300,000 media impressions annually across our media channels, providing extensive reach and awareness for any of our partners. We provide integration with these channels and can target specific target audiences based on your objectives.

- logo & link on social media posts and websites pages, to an audience of 300,000 annually

-  physical advertisement on club assets, providing exposure to 27,000 individuals annually, and building loyalty with our 500 members.

- invites to club events for BD or employee engagement

CSR Opportunities through our involvement with our local charity partners

Alternative/supplementary perks can be arranged through negotiation dependent on the level of sponsor commitment, budget, and business objectives.

Contact us now to find out more and explore what Bridport Fc can offer!

Throughout the club, Bridport Fc’s ideals reflect sports core values of Teamwork, Respect, Enjoyment, Discipline, and Sportsmanship. And recent market research has overwhelmingly shown that the club comes across as being warm and friendly, providing good quality sport for all.

Whilst we are ambitious, we also have a strong family ethos, derived from a commitment to youth sport for all age groups. Furthermore, the club continues to develop strong links with local charities.

With membership and crowd attendances rising, we have ambitious plans to develop the infrastructure at the club, to include stadia enhancements. This will allow Bridport Fc to firstly become a more integral part of the local community and also a destination venue providing sports and leisure facilities to a much wider audience. Naturally, we want to support our sponsors and build them into our club on a strategic level, allowing any partner to benefit from our ever-improving facilities, expanding audience, and community involvement.

On the pitch, the club’s ambition is to build on the progression into the new season. We are aiming for promotion in the coming years and seek to grow both our players and club. Promotion will subsequently provide our partners with additional exposure through local news outlets and provide greater ROI and awareness through sponsorship of Bridport Fc.

Bridport FC was established on 7 October 1885 and, in their early years, played in a variety of leagues, including the Dorset League, South Dorset League, West Dorset League, and Perry Street League.
They were among the founding members of the Dorset Combination in 1957. Bridport joined the Western Football League in 1961 where they played until the 1983–84 season when they resigned and their record was expunged. Taking their reserve side's place in the Dorset Combination, the club finished third in 1984–85 and then went on to win the league three times in a row. Following the third title, Bridport was accepted back into the Western League, this time playing in Division One. A runners-up performance in 1993–94 allowed the club to return to the Premier Division, but an 11-year run in the topflight came to an end with relegation following the 2004–05 season.
Former Crystal Palace player Paul Hammond took over as manager from Kevin Donovan in the Summer of 2006 and led the club to a mid-table position. Boosted by a cash injection of nearly £250,000 in June 2007 from the Football Partnership which meant Bridport Football Club was able to plan major development of the dressing rooms and clubhouse. However, on 22 June 2007, Hammond resigned. Former reserve team manager Royston Davies, who Hammond sacked in October 2006, was appointed as first-team manager on 30 June 2007. After a poor run of results, Royston Davies resigned as manager on 20 March 2008, citing health reasons for his departure. Davies' assistant and long-time Bridport player Mark Lock took over as caretaker manager.
In May 2008, ex-Weymouth player Ian Hutchinson was named as the new manager. In June 2009, Ian Hutchinson left The Bees to re-join Weymouth as Assistant Manager. Trevor Senior, the ex-Reading, Watford, and Middlesbrough player were appointed Manager.
Bridport was promoted to the Premier Division in 2010–11 after finishing in third place.
They have reached the Fourth Round of the FA Vase twice and the Fifth Round once in their history. All three Vase runs came within a four-year period from the 1987–88 season to the 1990–91 season. In FA Cup, they reached the Third Qualifying Round in season 1957–58. 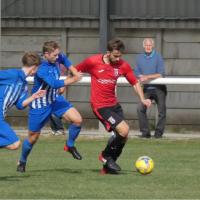 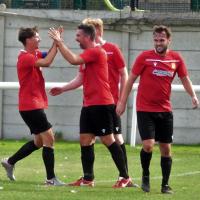 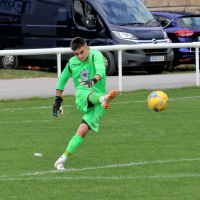 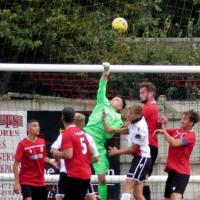 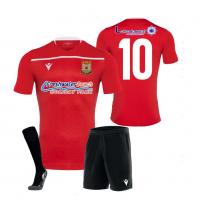 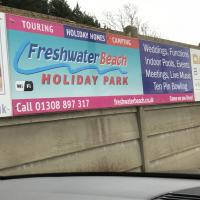 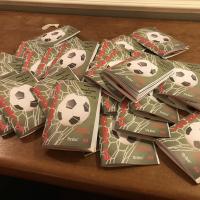 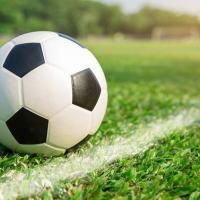 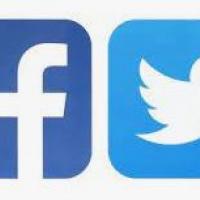 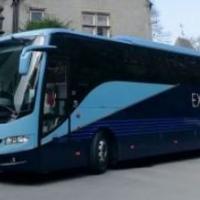 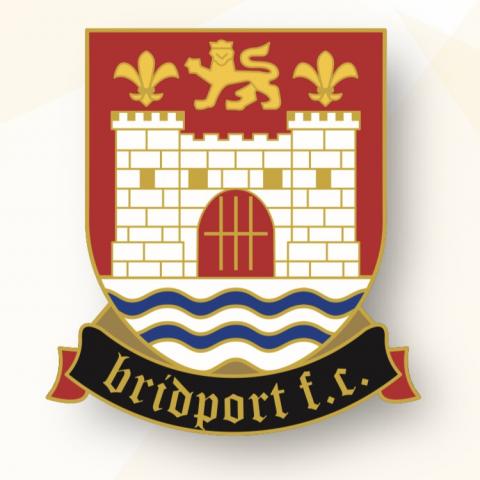