Fully sanctioned by the Football Association, the ACES NATIONALS has become the most prestigious, unique and, without question, the most popular junior football tournament in grassroots football in the UK.

Now in its 15th year the vision has always been that the tournament will be an invitation only event, where the best teams and players represent their towns and cities and compete to become ACES National Champions.

The tournament has now become one of the most important dates in the junior football calendar for boys and girls teams across the UK and is seen as a much needed progression and a national meeting point for the nation's premier youth teams. The tournament has a strict code which allows only local league footballers to participate to showcase their talent on a national scale so academy or school of excellence players are forbidden to enter.

Without a doubt the ACES has become invaluable to team managers, coaches and players alike. It is a celebration of football, a meeting ground for junior footballers, a networking tool for the managers & coaches and an opportunity to showcase young talent on a national scale in a safe and friendly environment. It provides a very clear pathway for the country’s young elite talent.

Due to the very high standard of football seen at the tournament, scouts from professional clubs from across the premier and football league are always in attendance in high numbers searching for future stars.

The 2023 ACES Nationals tournament will be held at the superb sports facilities of The University of Nottingham. Held over the weekends of 10th/11th June, 17th/18th June, 24th/25th June  and 1st July with fifteen age groups.

Across the four weekends up to 400 teams (winners and sole representatives from their cities) and more than 6,000 children will compete to be crowned boys and girls national champions at U9s to U118s – all cheered on by more than 15,000 spectators (a captive audience for over 6 hours).

The first ACES tournament kicked off in Leicester in 2009, hosting 20 league champions from 20 different towns and cities all competing for the National title. Now we are pleased to say that the 2023 event will be our 15th anniversary event.

The vision of the event has always been about attracting the best of the best in junior grassroots football. Because of this, teams have to be invited to the tournament specifically by the ACES Nationals team.

Fully sanctioned by the Football Association (2023 tournament pending), the event is an exciting date in the junior football calendar for both boys and girls teams of 15 different age groups.

The youth tournament is ultimately a celebration of junior football. It’s a fantastic opportunity for teams to showcase a range of young talent in an exciting battle for the ACES Nationals title. 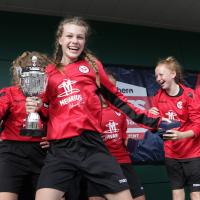 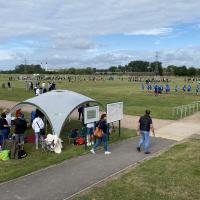 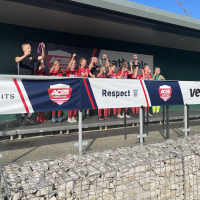 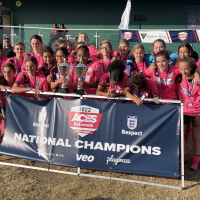 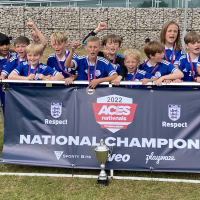 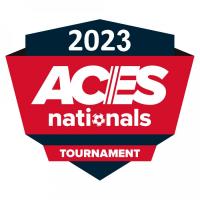 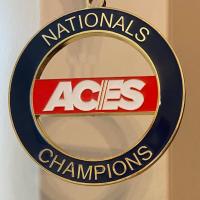 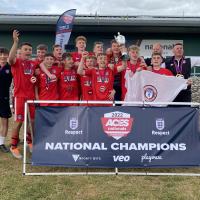 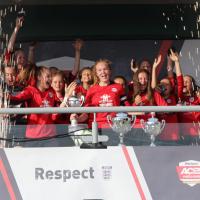 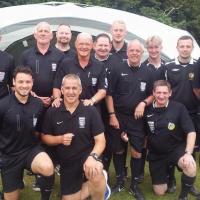 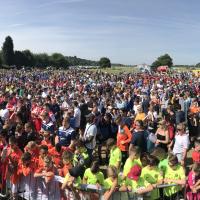