Our club continues to grow and now comprises of twelve senior league teams, more than any other club in Yorkshire!
Our thriving junior section has eight teams, from U9’s to U18’s.
We currently have over 500 individuals who are closely associated with our club.
St Chad's Broomfield Cricket Club Default location
Otley Road
Leeds West Yorkshire LS16 5JT
United Kingdom
West Yorkshire GB

As you may know (if local to us), we are the only amateur cricket club in Headingley, Leeds with over 140 years of history. Our club continues to grow and now comprises of twelve senior league teams (more than any other club in Yorkshire!), which includes our new women and girls team. Our thriving junior section has eight teams, from U9’s to U18’s. As a result, we currently have over 500 individuals who are closely associated with our club.

As well as several league titles and cup wins in recent years, we have also introduced 250 local children to cricket for the first time through our All Stars programme, started our new women and girls section and organised three successful beer festivals. We are also another year closer to starting work on our new pavilion. These are exciting times for us, and we would really like you to be involved with our successful and rapidly growing club.

The money we raise from sponsorship will mainly be used for our junior section. We pride ourselves on having one of the largest junior sections in the area, but we need to improve the playing facilities, purchase more equipment and provide additional coaches as we attract more and more juniors every year. We were awarded Clubmark status by Sport England for providing a safe, effective and child friendly environment and we need to maintain our standards to retain this accreditation, but this does come at a financial cost to the club.

The club now comprises of 20 senior and junior teams playing both at the weekend and midweek, with the majority continuing to play in front of St Chad's Church. With a new women and girl's section and juniors starting from 5 years old, the club are now able to provide cricket for those who have not had the opportunity in the past.

The club have published a Project Plan which will be used to help them continue to move forward over the coming years, including the building of a new modern pavilion. This will involve a significant investment and with fundraising events like the beer festival, sponsorship from businesses and donations from individuals, the club will start work later this year on building the new pavilion which will benefit the local community and the club members for years to come.

A "village" club in an inner city environment, St Chad's CC was founded in Far Headingley in the early 1880's, playing at their ground in front of St Chad's Church since 1922. The original team played friendly games on both Wednesdays and Saturdays.

In 2010, the 1st XI won the Wetherby Cricket League Championship for the first time. With another Championship in 2015. The midweek evening league team also won back to back Championships in 2014 and 2015.

In 2017, the club moved the 1st XI, 2nd XI and 3rd XI to the prestigious Airedale & Wharfedale Senior Cricket League, with the first league title coming in 2020.

With a total of 30 trophies in the last 20 seasons, the club are having the most successful period in their 140 year history. 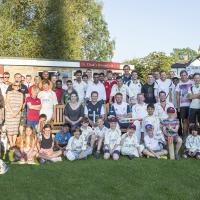 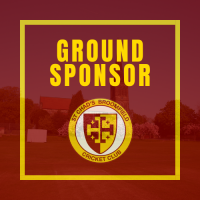 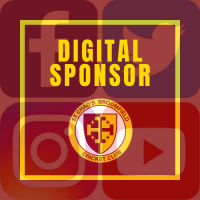 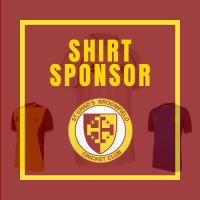 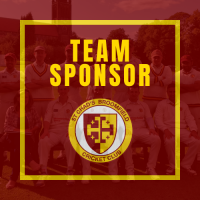 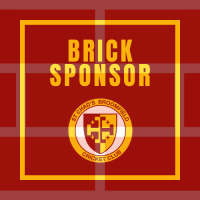 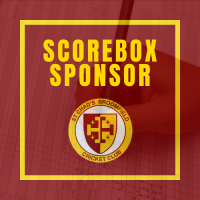