We offer multisports, enabling your brand to be noticed by numerous different markets.
At Railway Union we ensure all players and supporters are treated in an equitable and fair manner ,regardless of ability, age, gender, religion, social or ethnic background or political persuasion.
We have been a strong part of the community for 120 years.
Railway Union Cricket Club Default location
Park Avenue Sandymount Dublin 4
Dublin Dublin Dublin 4
Ireland
Dublin IE

Established in 1904, Railway Union Sports Club is a family friendly multi-sports club which promotes and fosters the enjoyment of sports and social activities. We are guided by our commitment to inclusiveness, respectfulness, fairness and participation. Our vision is to provide sporting facilities which promote fun and friendship for everyone.

- logo & link on social media posts and websites pages, to an audience of roughly 1,090,000 annually

Contact us now to find out more and explore what Railway Union Cricket Club can offer!

With around 120 players over our teams, of both male and female, our audience is vast - expanding to family members, friends and other spectators at the club. Not only is this audience large for matches but also on social media as discussed below.

As a club we understand the importance and power of social media today, and utilise social media regularly to build brand awareness - which we will do for our sponsors too.

Our most popular platform is currently Twitter, with over 2,100 followers on this platform alone.

We look forward to growing this further over the coming seasons!

We foster a collaborative approach and welcome all, regardless of age, gender, ethnicity or ability and we offer a wide and alongside cricket also offer a diverse range of sporting activities, such as:
- Rugby

We aspire to continue growing the club, making cricket more accessible to the community. It would be extremely exciting if we could raise enough funds to grow the youth section further, raising the chances of young players reaching a higher standard of cricket with more coaching available. 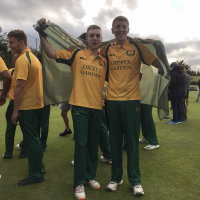 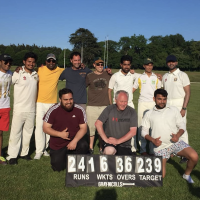 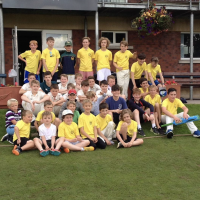 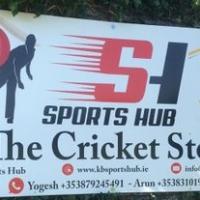 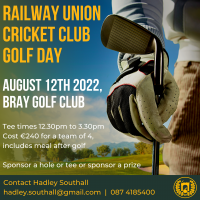 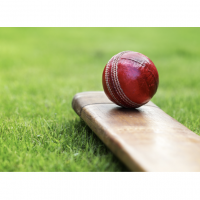 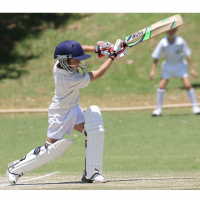 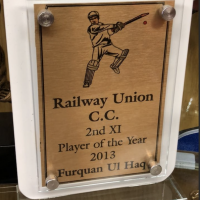 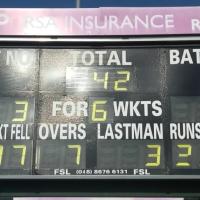 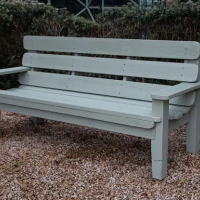