Hello and welcome to the official SNAP Sponsorship profile of Freuchie Cricket Club.

We are delighted to announce that we have now joined SNAP Sponsorship with the intention of partnering with sponsors who are excited about affiliating themselves with an esteemed cricket club that has a lengthy history, dating back to 1908. In return, we are offering not just increased brand awareness, corporate social responsibility and a return on investment, but also the chance to get involved in the local community by building partnerships, networks and integrity. Whatever your motivation, find out further information below. Thank you for visiting our profile!

Get involved with the launch of a junior all girls cricket team!

We're proud to have a large junior section which includes many girls. Currently our juniors play in mixed teams but we have high hopes of building an all girls team, with the possibility of extending to a ladies' team in the future. We'll need to build separate changing rooms and facilities to be able to fulfill this dream and create solid, long-term foundations for a female side. This is a fantastic opportunity for a sponsor to get involved from the start and help to shape the future of our female cricket teams!

Do you want to connect with an enhanced target audience? Freuchie Cricket Club not only has an extensive network of members but it owns the grounds it plays on. The clubhouse includes a spacious function hall and we'd be happy to host sponsored events such as tasting evenings — putting you directly in touch with potential clients and future customers of the products, services and experiences that you supply.

Freuchie Cricket Club has always strived for excellence and our players are no exception with two of the present “home-grown” players having played for Scotland's first team and other members having represented the club at senior levels.

We're also the first and only Scottish club to have ever won the National Village Cup. In September 1985, Freuchie  beat Rowledge by virtue of fewer wickets lost. This incredible story about Freuchie's cricket heroes is due to be made into a film.

The 2006 season exemplified the rise in standards when the club began the year by winning the Media Sixes Indoor Six-a-Side tournament and went on to win the SNCL Division II championship with a game to spare. Meanwhile, the Second XI gained promotion from East League Division II, so this coming year sees the club competing in the first divisions of both the Scottish National (SNCL) and the East of Scotland (ESCA) leagues.

We currently have a talented professional cricket player with us who is looking for sponsorship in order to stay with us for next season too and compete in open bowling.

Please notify the club if there are any sponsorship opportunities which are not currently present on our SNAP profile. To register your interest in any of our sponsorship packages please contact our SNAP Sponsorship profile or an official club representative directly. Through sponsorship we aspire to build a long-standing partnership with your organisation to deliver mutual benefits within the setting of our club. Contact us now to find out more and explore what Freuchie Cricket Club can offer!

Freuchie cricket club was formed in 1908 and have been playing cricket in the village ever since. The club has a hugely successful history of winning many championships and cups, most recently being promoted up to the East of Scotland (South of the Tay) Championship in 2016 and The Fife cup 2017. You may however know the club more from their victory in the National Village Cup at Lords in 1985. The club have also produced several players that have gone on to represent both county and country.

We currently have a playing and social membership of over one hundred members of all age groups. We field two Saturday teams and one Sunday team along with midweek cup games, thus ensuring there is a game on every weekend from mid-April through to the beginning of September. There are regularly fifty visitors per normal game and more for local derbies and cup games. We have teams visiting from all around the country and as one of the premier grounds in Scotland, we also have the privilege of hosting regional and national representative games.

As mentioned previously, we're proud to have a growing junior section which includes many girls. Currently the juniors play in mixed teams but we have high hopes of building an all girls team, with the possibility of extending to a ladies' team in the future. We'll need to build separate changing rooms and facilities in order to do this.

The Freuchie Cricket Club is a cricket club based in the village of Freuchie, Scotland. The club was formed in 1908 and with some disruption in the war years, has been going strong ever since. Situated in the Fife village of Freuchie, the cricket club plays a large role in village community life. The club's greatest moment of popular fame was the victory in the final of the National Village Championship at Lord's in 1985 against a side from Surrey.

In the 1970s, virtually all games were friendlies against other village clubs, with the occasional friendly against one of the “big clubs” from Edinburgh; the club looked on these as major cricketing occasions, while the opponents thought them to be more of a social day out. Today, Freuchie Cricket Club meets these teams on a competitive basis. The club's Centenary Year was in 2008. 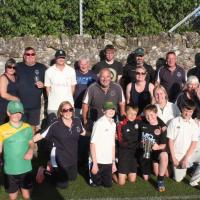 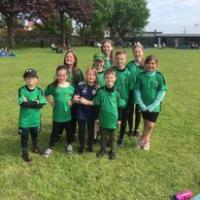 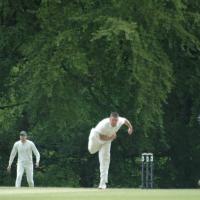 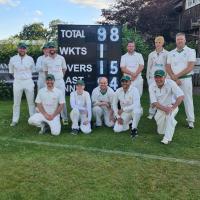 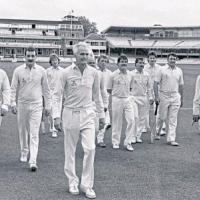 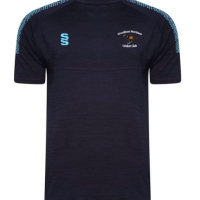 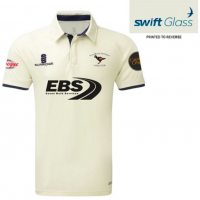 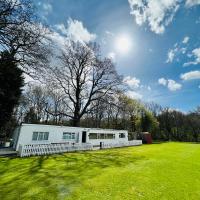 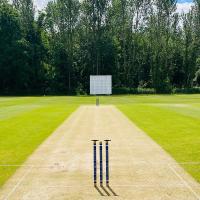 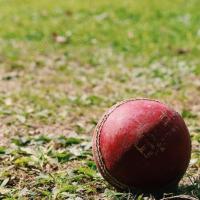 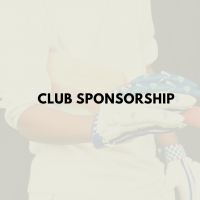 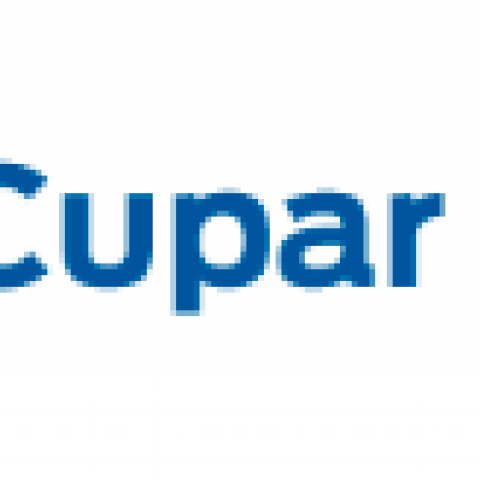