Andoversford Cricket Club play league cricket on Saturdays in the Cheltenham, Gloucester & Forest of Dean League and are always open to Sunday friendlies and midweek evenings.

Nothing more is known of the club's history until 1933, when from then until the 2nd World War in 1939, games (including League cricket) were played at various local fields including one on the northern side of the present-day A40 road. The club resumed in 1947 after the end of the war and even introduced a 2nd XI between 1948 and 1953. By 1951 the club had moved to its present ground at the village playing fields.

The 1960s was a particularly successful period with an influx of new young players raising the club's profile and playing a prominent part in the formation of Andoversford Sports Club, encompassing both the cricket and football clubs. Competitive cricket returned with the club's entry into the Cheltenham Evening Challenge Cup and the fixture list expanded significantly - even including games on Boxing Day! During this period local youngsters produced club record performances which still stand today.

Although some of the club's more successful players had left by the early 1970s, the club's horizons continued to expand with entry into the Gloucester & District League and the National Village Championship and the undertaking of a mid-season tour. By the mid-late 1970s, however, fortunes had waned and a rebuilding process was necessary. Some of the players who began in the 1960s continued to play a prominent part, but were joined by a number of new players, many of whom continued to play for the club for many years.

By the 1980s competitive cricket had largely been abandoned, and the club played friendly games only for a number of years as a period of stability ensued. Some of the club's current players joined during this period and the club gradually began to find its feet again.

Since the 1990s the club has returned to a mixture of League and friendly cricket. The club won the Cotswold District Cricket Association League Division 1 championship for the first time in 1999 but then fluctuated between Divisions 1 and 2. In 2015 we transferred to the Cheltenham & Gloucester Cricket Association and won their League Division 1 in our first season, so gaining promotion to the newly-formed Cheltenham, Gloucester & Forest of Dean League Premier Division for 2016. 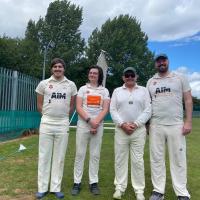 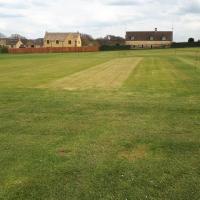 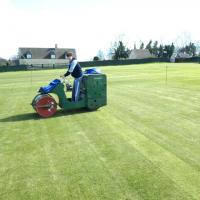 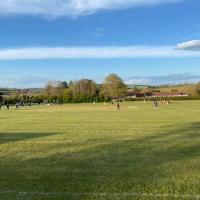 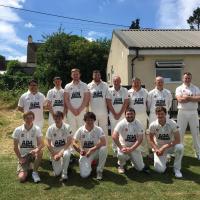 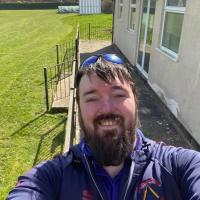 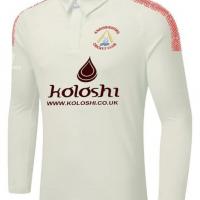 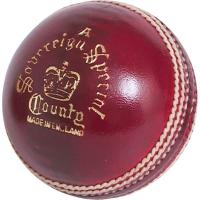 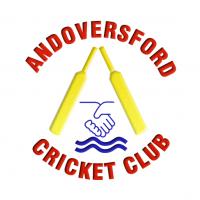 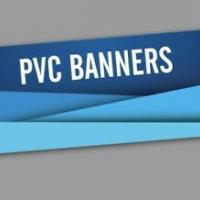